Preparations for Elf Fun At Our Home

I discovered Elf On The Shelf from Organised Housewife's post about it last year and was keen, I came across the Kindness Elf late September and then due to Uni stress I forgot all about it.
As I neared finishing my final assignment someone shared Elf On The Shelf in the Project Life Australia Facebook Group and I got excited and so ordered the doll.
A day later Kindness Elf was back on my radar, so I have chosen to do all things Elfie in a way that suits our needs.
While searching Kindness Elf I found some blogs used language when talking about children that I find unfair so I found myself wanting to dismiss the idea but thought no the concept is great I just need to ignore those who talk about children this way and focus on kindness and fun.
I started a Pinterest board saving anything that looked like it would be of use.
Joined the facebook groups I could find for both and searched blogs, etc.
I am so excited I thought I would post this blog post now and do a update at the end of each week in December of our Elf Fun. 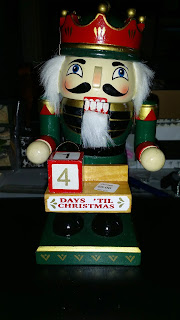 On November 12th I ducked into St Vinnies with the boys after school and Mr 9.5 fell in love with this Nutcracker Advent Calendar, I told him there was no way Mummy could replace his missing block so we should leave him for someone who could.  After school drop off the next day I raced back to pick him up, he is arriving with our elf on December 1st with a letter from Santa saying he noticed Connor loved this Nutcracker and so he got the elves to fix it for him. 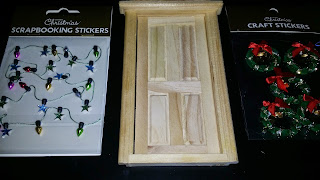 I got this door on ebay (it is a 1:12 scale dolls house door), stickers are from Lincraft.

I have picked up a plain stocking for them each for the elf to bring the morning of December 5th for them to put up for St Nick that night. 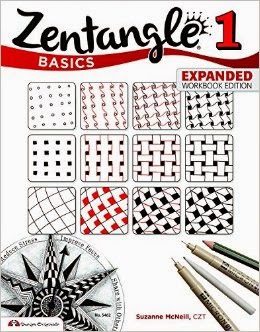 I have ordered Zentagle 1 as our Elf is going to prompt the kids in week 2 of December to learn Zentangle with Mum so my next trip to Officeworks I will be getting the boys a pen each that Courtney recommended to me as a good starter Zentangle pen for the boys. 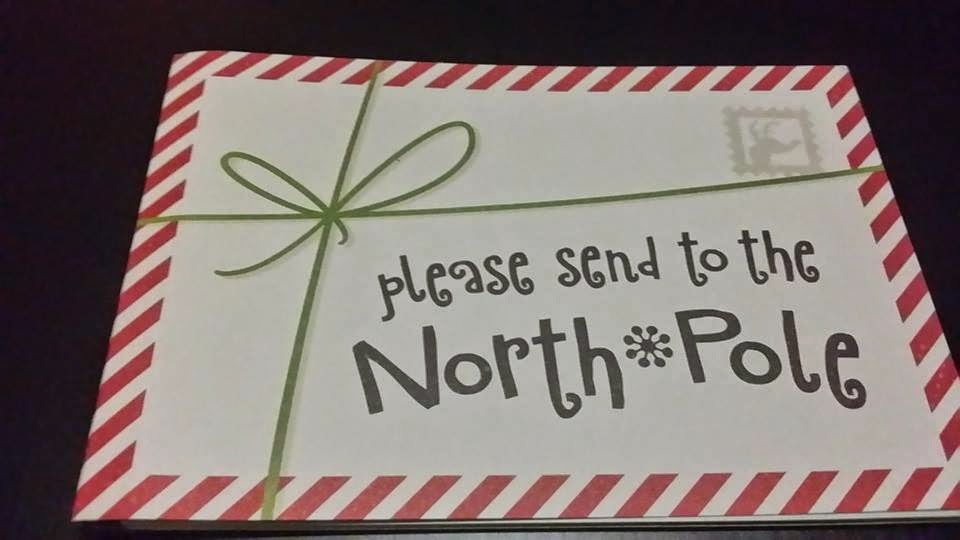 I remembered I had bought 2 Simply Said Dear Santa books for the boys years ago thinking I would get them to do them when they were both big enough to really enjoy it, well at 8 and 9.5 I think they are big enough now.
So the elf will leave these with a journalling pen each for them to create that day.

Other Elf prompts will include but not in this order donating toys they no longer play with, going to play with the dogs at the refuge so they aren't so lonely (we adopted a older dog in April who had been there for 6months, the dogs only get 1 hour a day out of the concrete pens and she has some big issues due to this), December 2nd he will prompt them to write cards after school to their friends, classmates and teachers, make presents for their Grandparents and Aunt & Uncle, help Mum prepare Christmas treats, do some scrapbooking with Mum, have a movie day at home, put up the tree, I am still working on my list, it is nearly done. 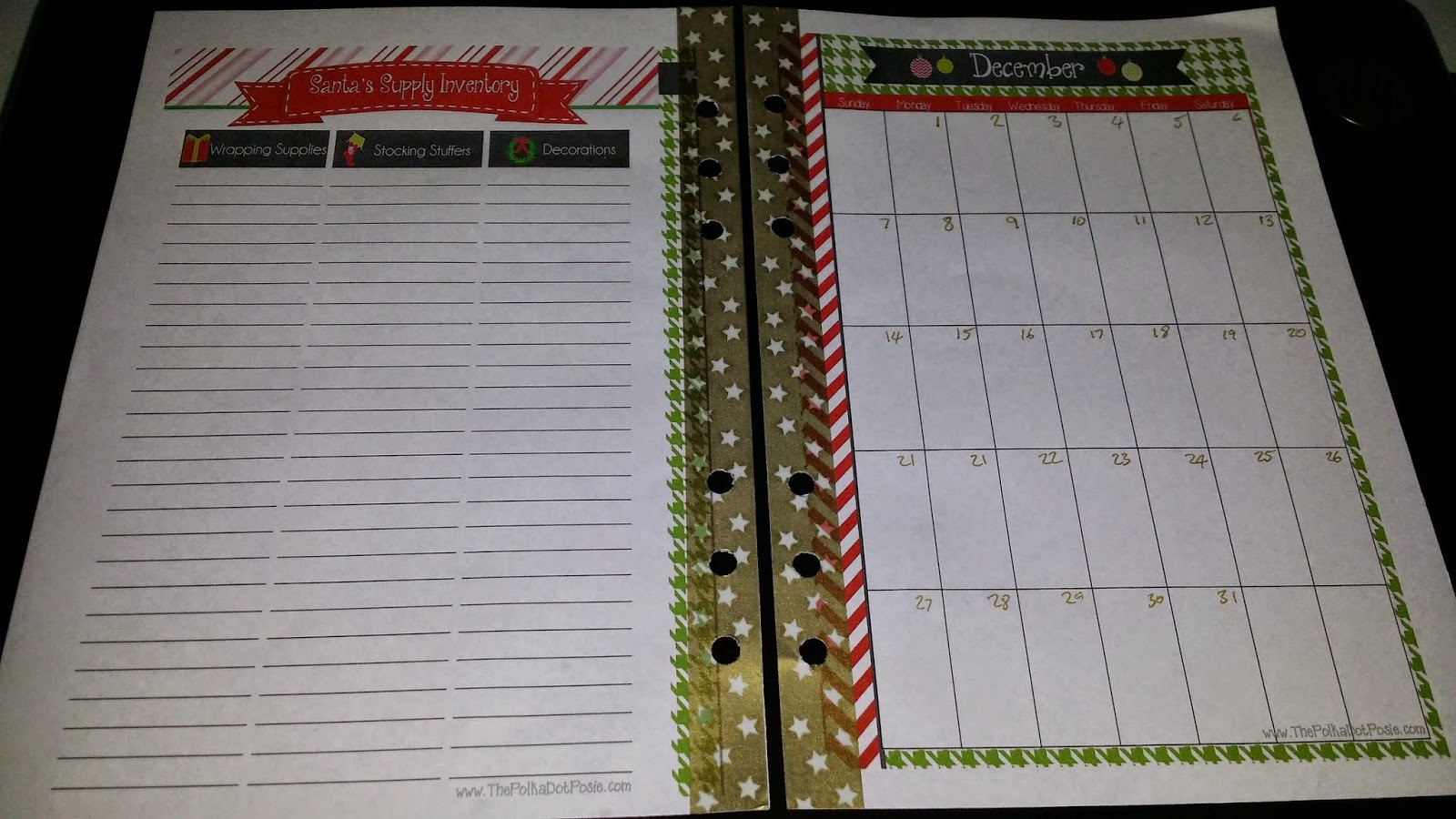 I printed out the Calendar page from a Christmas Planner from The Polka Dot Posie to keep in my Special Events section of my Filofax to plan out our Elf prompts.


It is now November 23rd and my Elf was shipped November 3rd so I am a little worried it won't arrive in time for me to put the letter in the mailbox to the boys and set the door up while they are at school on Friday, I am going to check for a Elf Plushie to have in reserve just in case.

Posted by dyspraxic organised scrapper at 13:19