Adapting paperclip packaging to be ziplock pockets for my son's wallet

Mr 7.5 asked for a wallet like Mummy's.
Visiting a local op-shop the other week I spotted rings.  It is not a filofax and has been very well used (has white paint on it, brown is worn severely in places, tarnish on ring mechanism, etc) but it was a 6 ring pocket sized binder.
I had 2 of the larger ziplock packaging for large paperclips from Big W (this size is slightly too large, the shaped clip size is much better but it is workable), and since he wanted his wallet to be just like Mummy's and mummy has 3 ziplock packaging conversions I set to work.
The plastic is too thick for a normal hole punch or my Rapesco, previously when I made mine I did not have a Crop-a-dile, despite having one now I didn't think to try it so did what I did last time, but due to the overhang I may try the Crop-a-dile and remove my taped extention for holes.
First I trimmed off a excess bit of plastic that sat near the opening and covered the edge with some tape.
The I cut some tape and put in on as shown in the below pic. 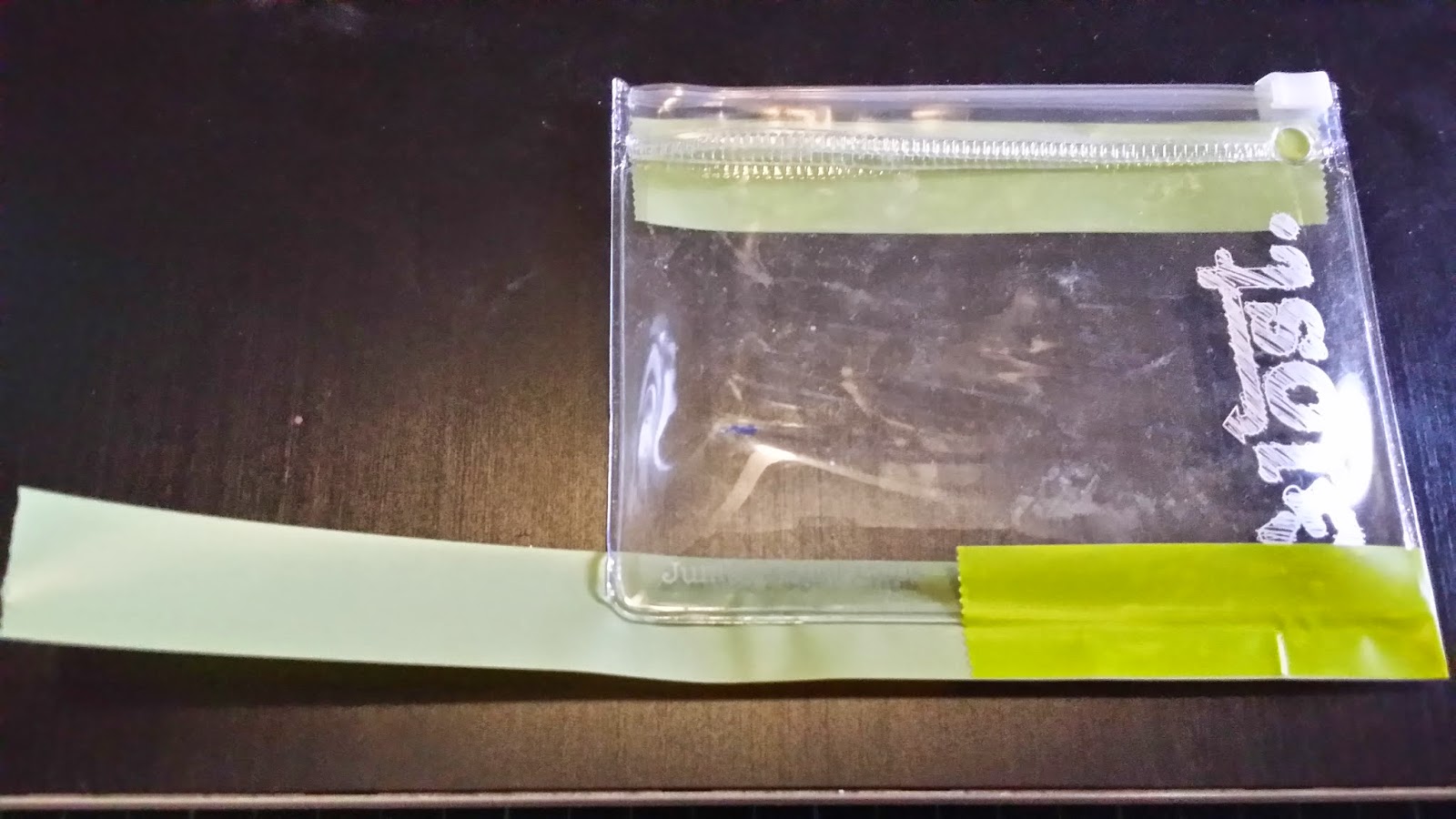 Then I added a second piece of tape again half on, half off, and a second layer over the piece near the ziplock that wrapped right around, to neaten it up and provide extra protection from the sharp edge. 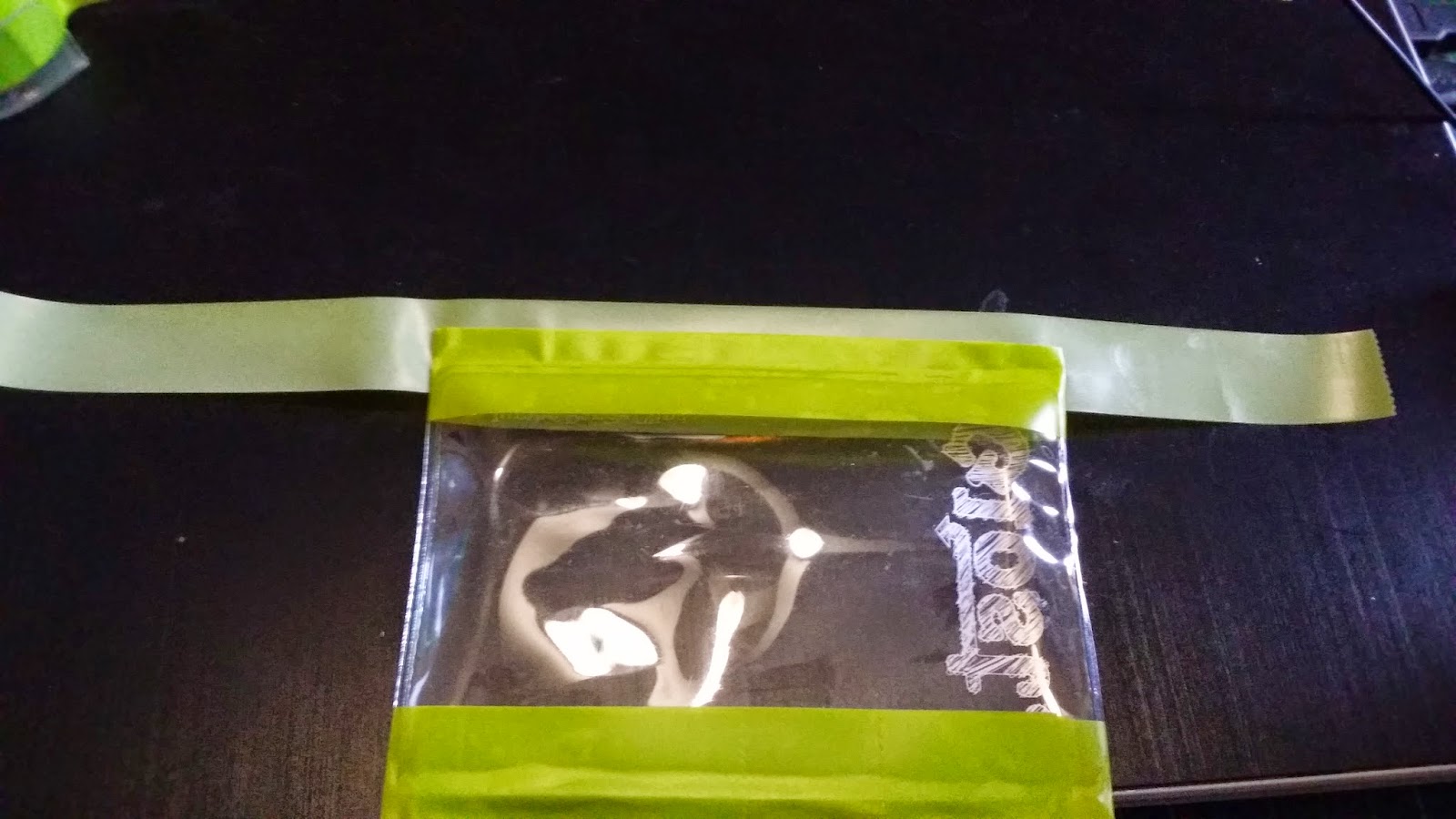 Then I put on a third layer for extra security for the first 2. 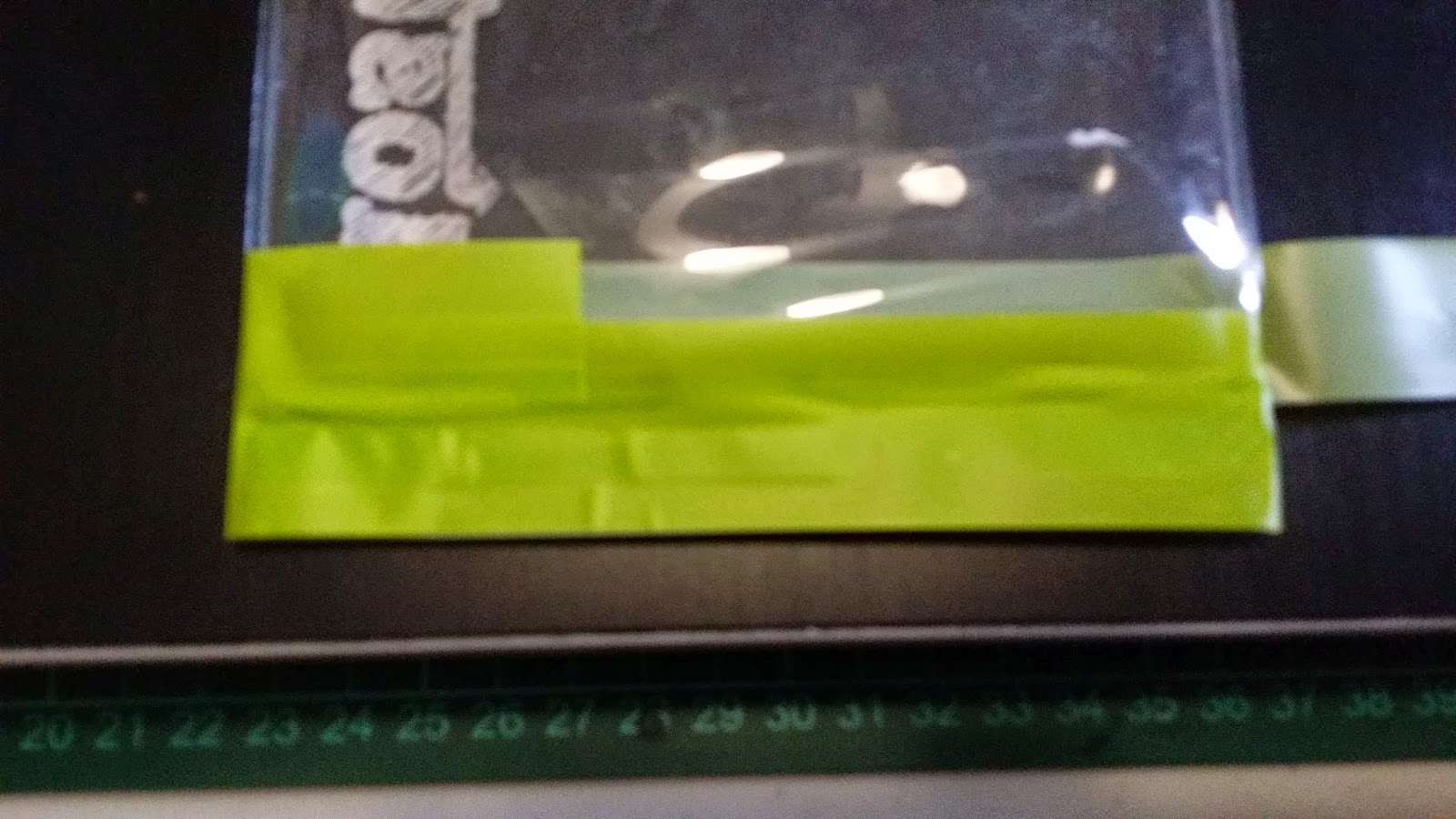 Then I added a layer directly over the layer that would be punched (sorry took pics as I worked on both some some photos have the top at different stages).
Hole punched with my Rapesco. 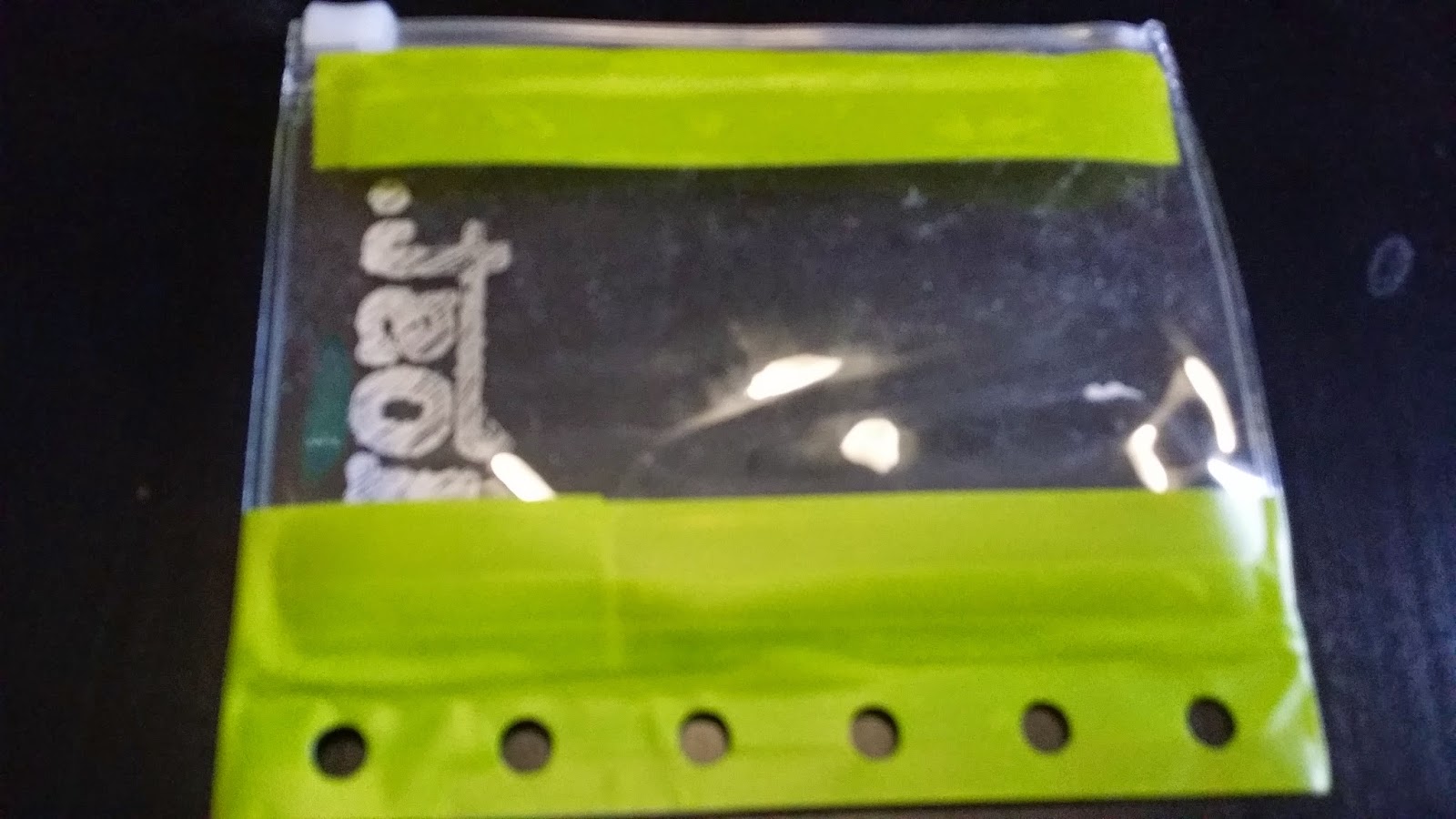 Now time for hole reinforcers, I put one on each side of each hole. 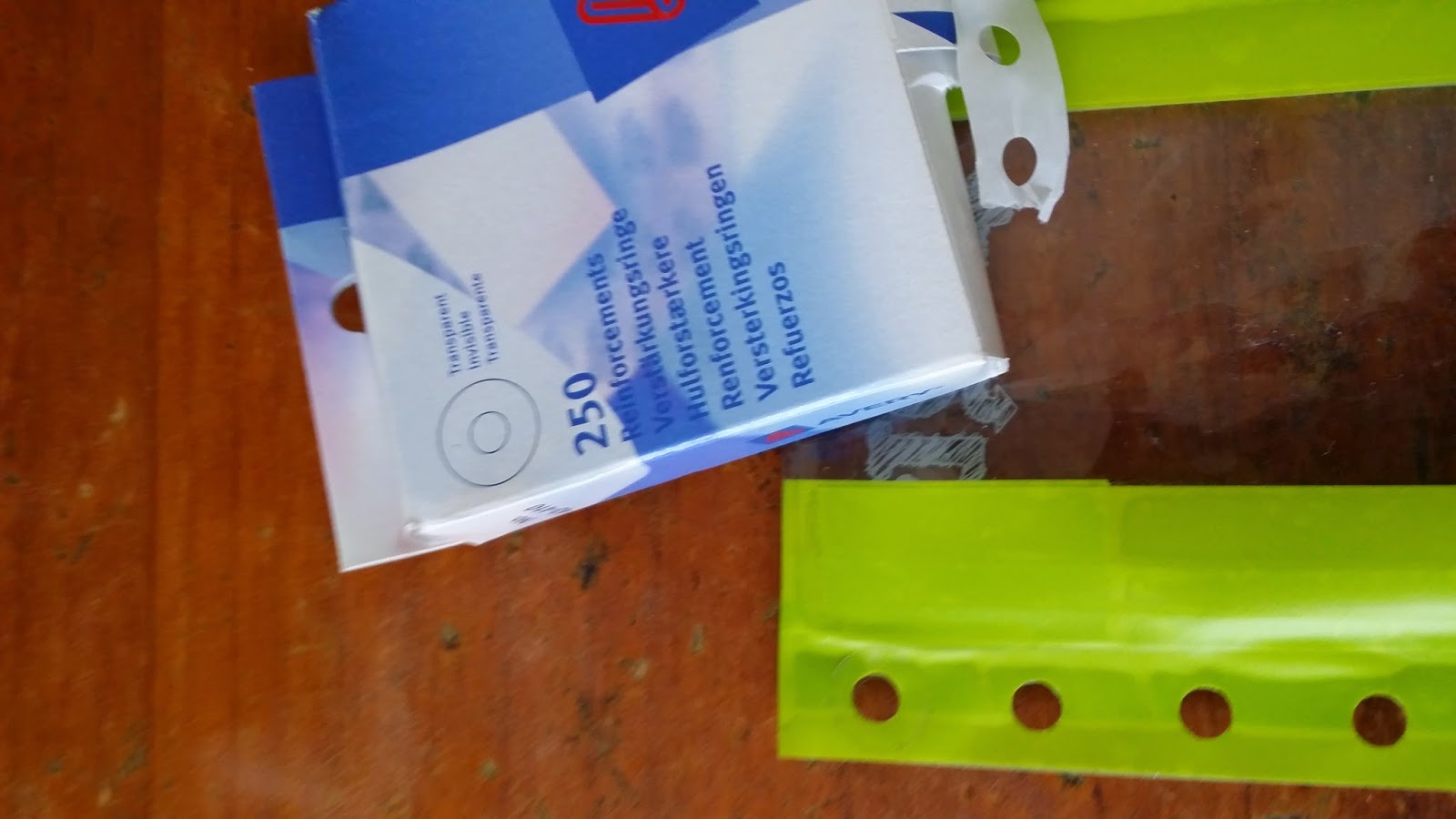 Just a little too wide. 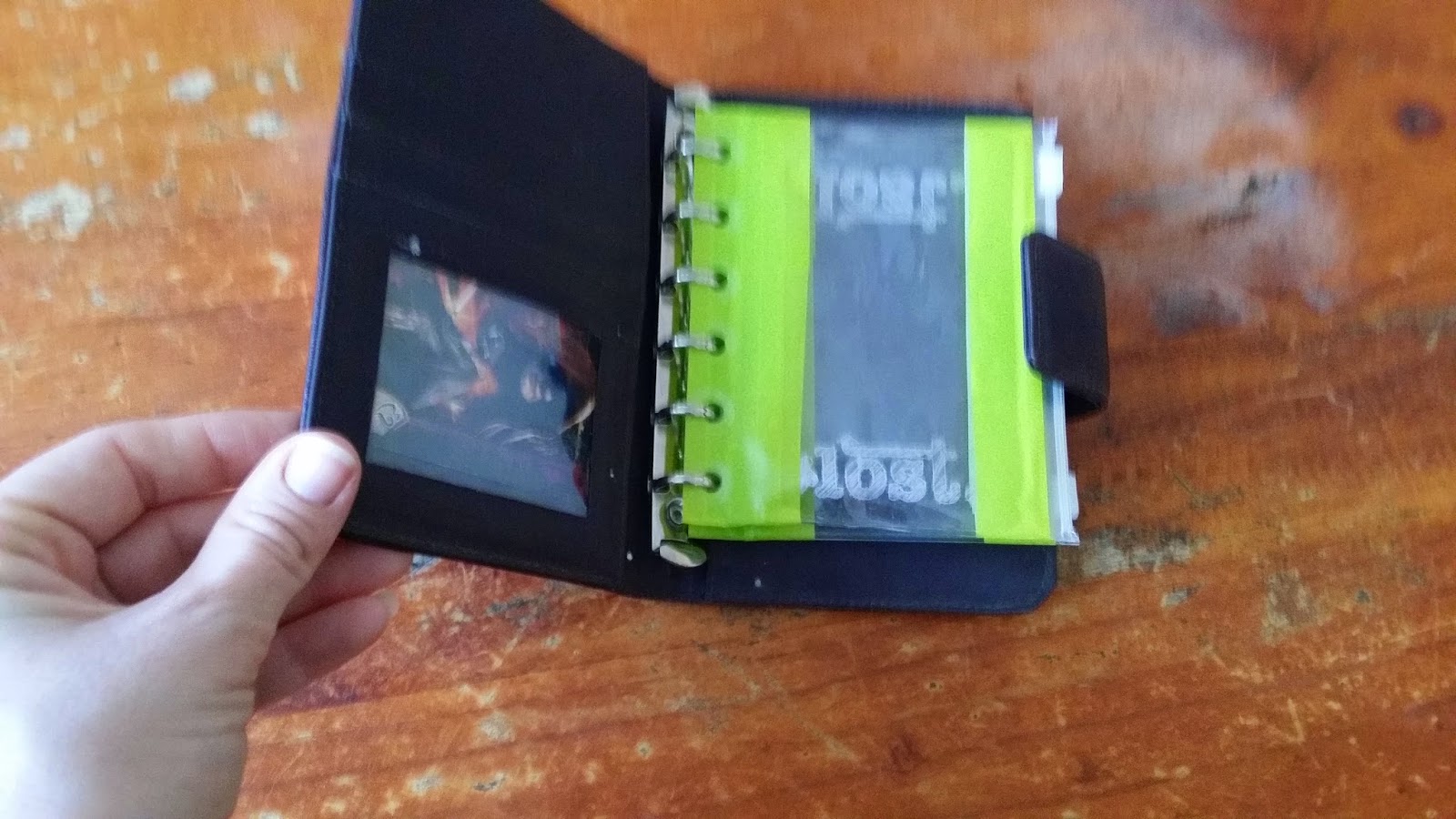 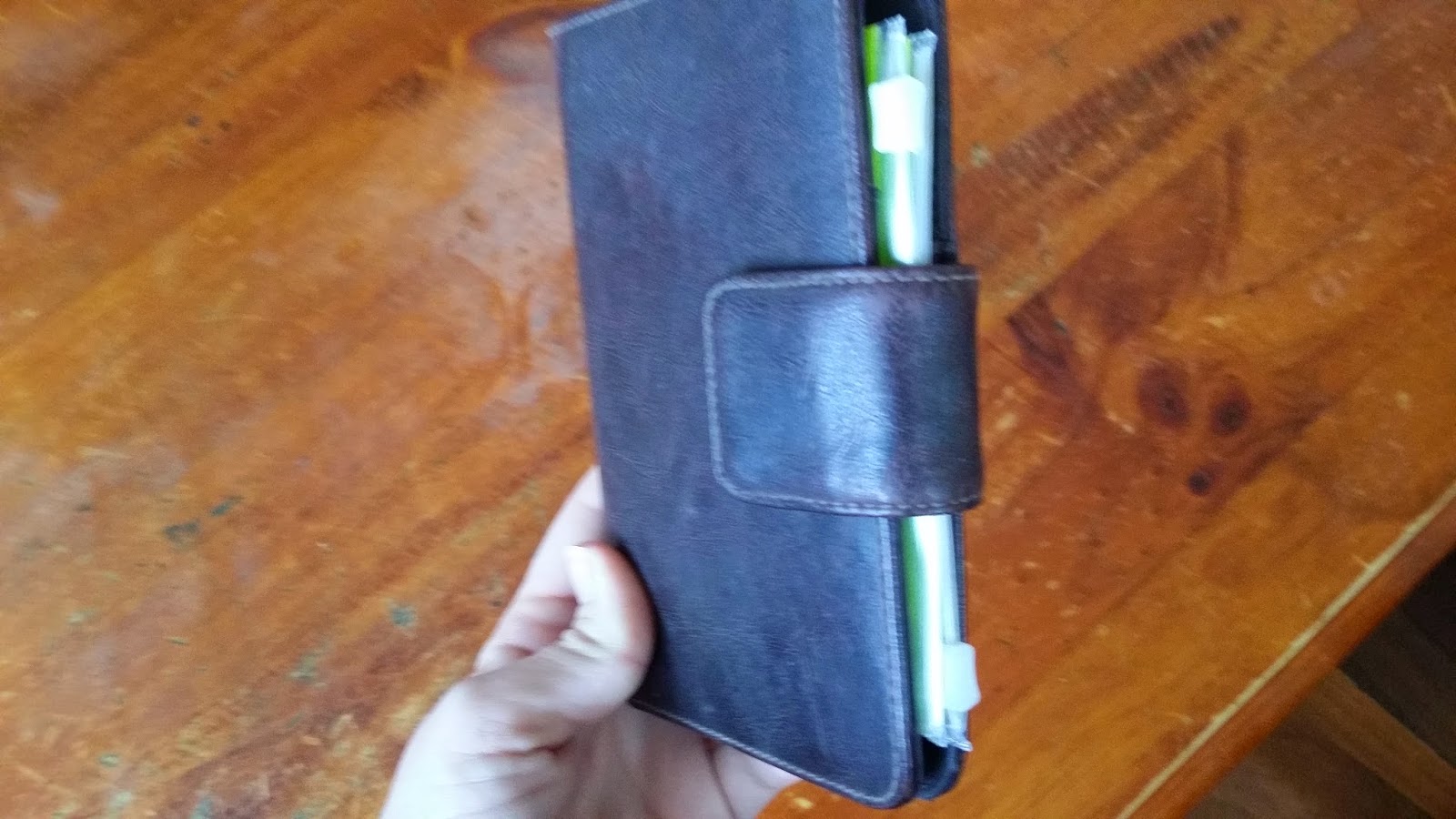 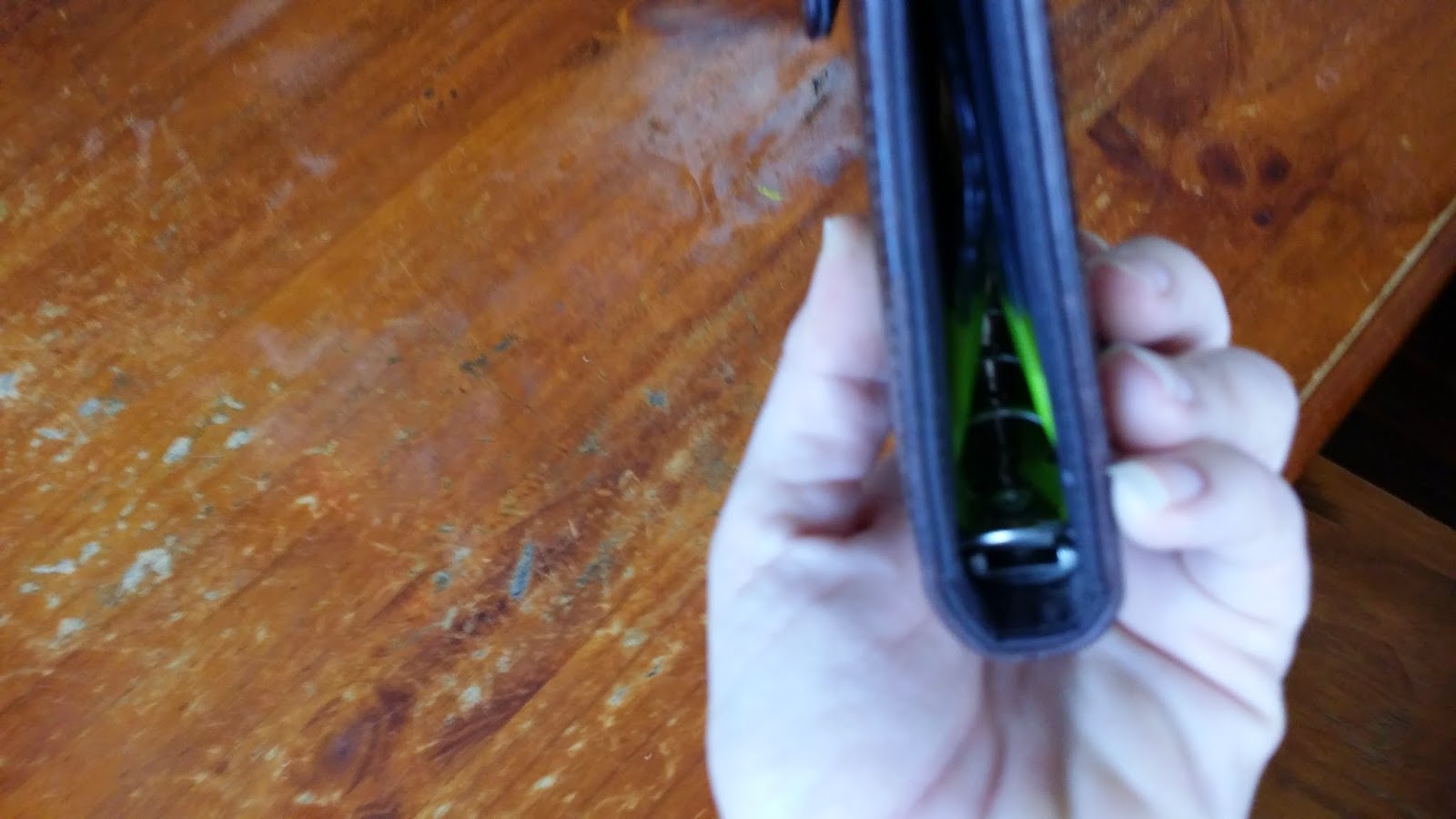 I hope this has helped those wanting to adapt packaging that don't have a Crop-a-Dile or some other super strong punch.

Posted by dyspraxic organised scrapper at 11:25